Posted by Innovotek on Saturday, 23 July 2016 in IC Design 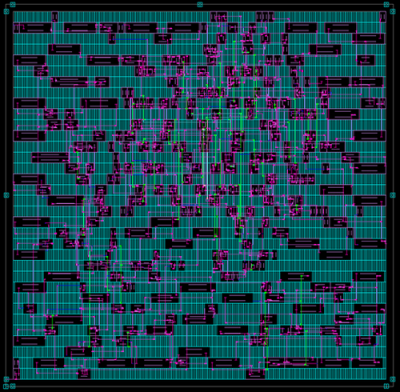