Posted by InnovoTek on Friday, 05 August 2016 in IC Layout 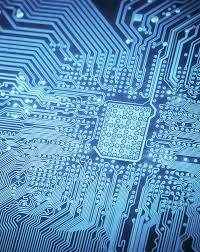