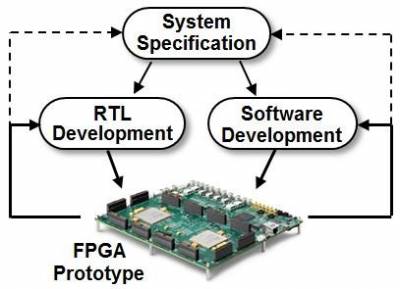 Allow us to assist you with your business needs